First on the Itinerary for day two was brunch.

One of the places that we researched and found excellent reviews on was The Pancake Bakery. Before even booking my flight, I decided I was going to taste one of those delectable looking pancakes.

There was already a small mob formed outside the door waiting to be let in. We had to push through and give our names and wait by the door until we were called. Just a heads up, it is a little cramped in the entrance so if you do ever plan on dining at The Pancake Bakery just be prepared or try to go as early as possible so that there won’t be so long of a wait.

I must say, the food did NOT disappoint.  My friend and I both chose one sweet, and shared a savory. I can’t remember what she ordered, but I went with the banana Nutella pancake, and for savory, we split a ham and cheese one. 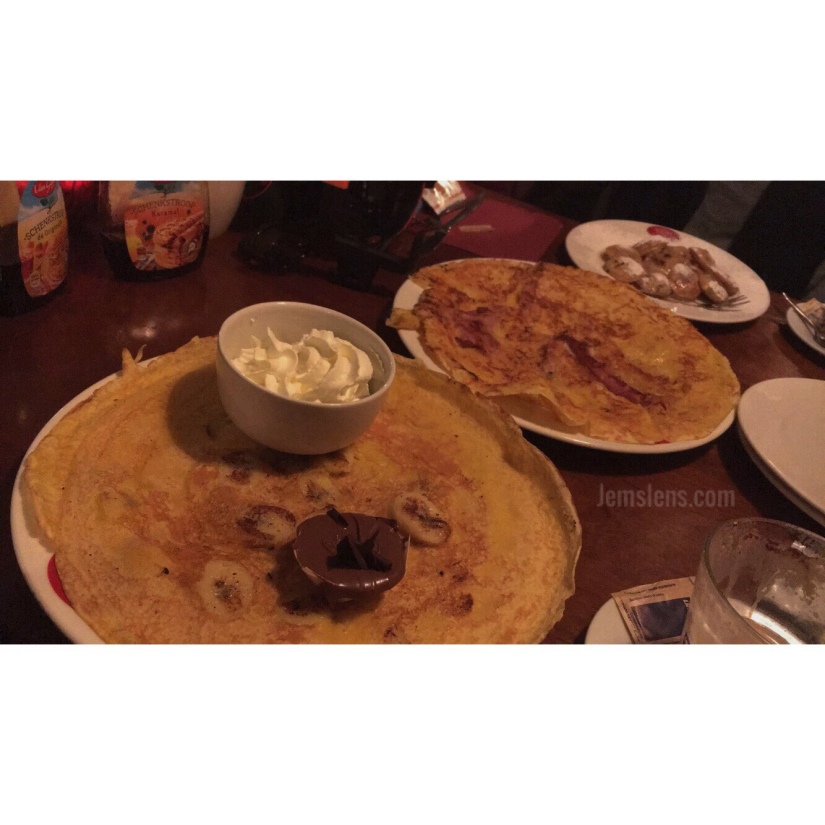 Both were delicious. We were so stuffed afterwards that we had to go and walk it off. LOL. 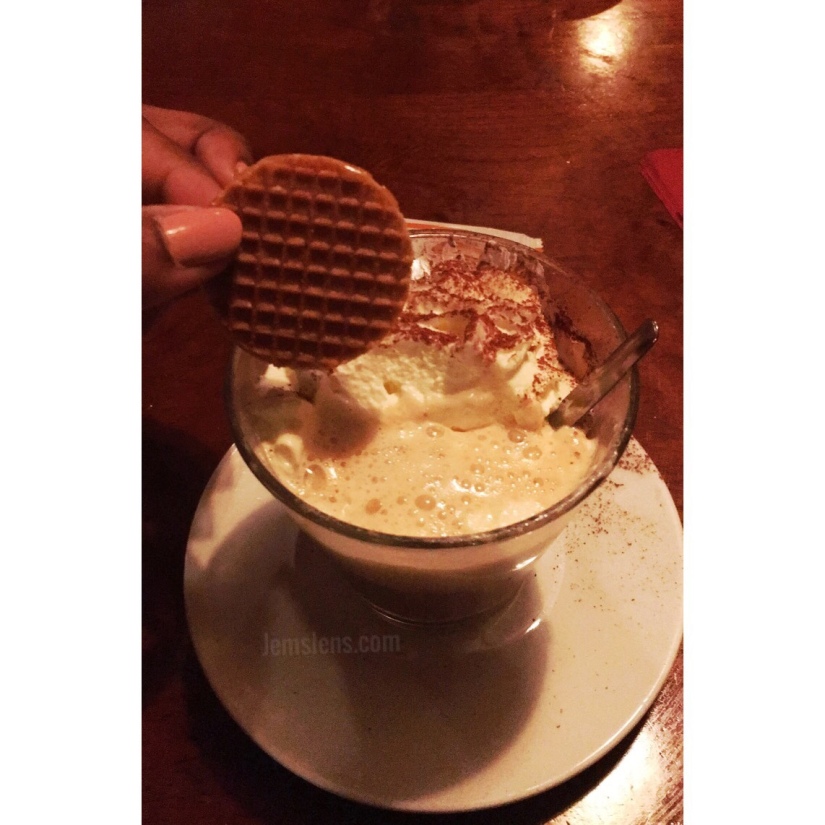 After brunch, we really did have to walk it off, and went for a walk around the area.  We had purchased tickets for a tour of The Anne Frank House, and had about an hour or so to kill before the tour started. There were so many bakeries around with delicious treats displayed by the window. I may have stopped at a few for a slice of pie and a cookie. I may have also had another latte or three. Who’s counting?

Unfortunately I don’t have any photos of what was seen during the tour of The Anne Frank House. We were asked out of respect to not take any and I would never go against that. I’ve known of Anne Frank since I was a little girl, and read a lot about her, including The Diary of Anne Frank.

I have always been touched when learning about the terrible events of the Holocaust . I was overcome with emotions after seeing all of her personal belongings in the display glass .

The tour lasted about an hour and during the tour we walked through the entire house. Each room  had a special message and there was plenty of information that I learned about the history of The Netherlands that I never knew before. I’d definitely recommend this tour to anyone visiting Amsterdam and are interested in learning more about history of the country and the people.

After the tour, I needed to take a walk to clear my head. I ended up stopping in a store for tea and sat outside on a bench by the water for sometime. I must say that I’m a little jealous of the people who get to look at that view everyday. 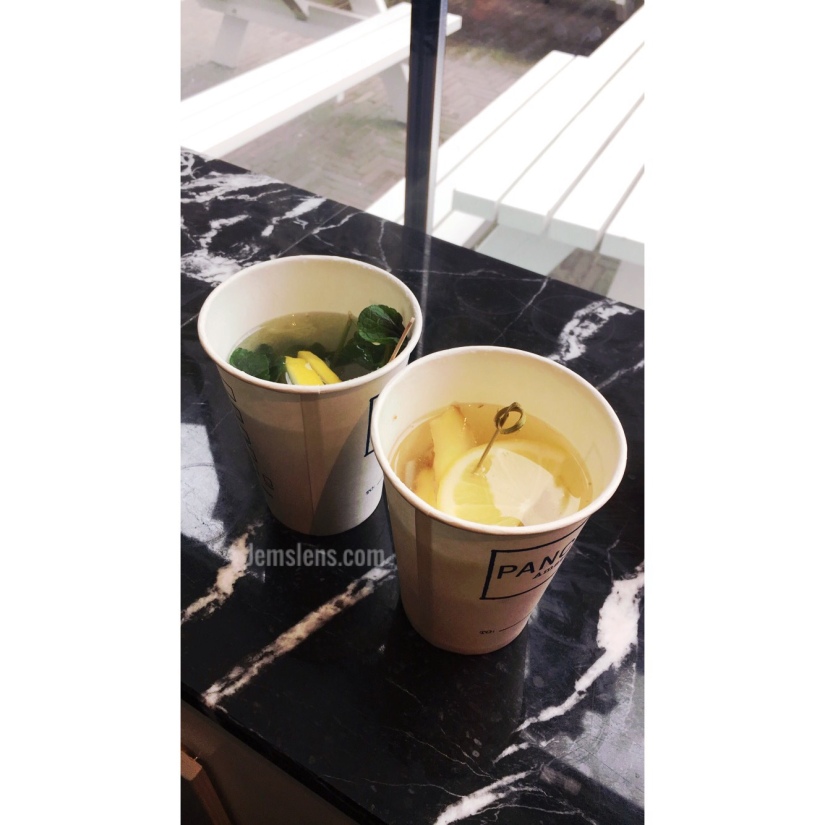 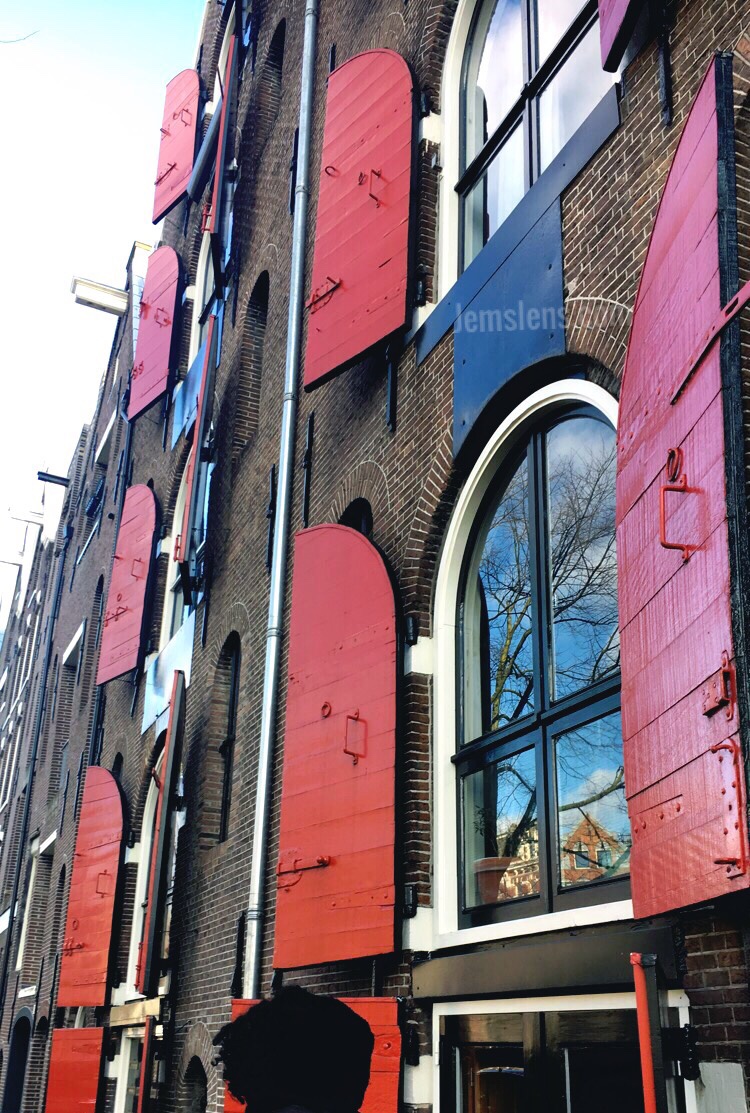 Random photos taken during our walk. 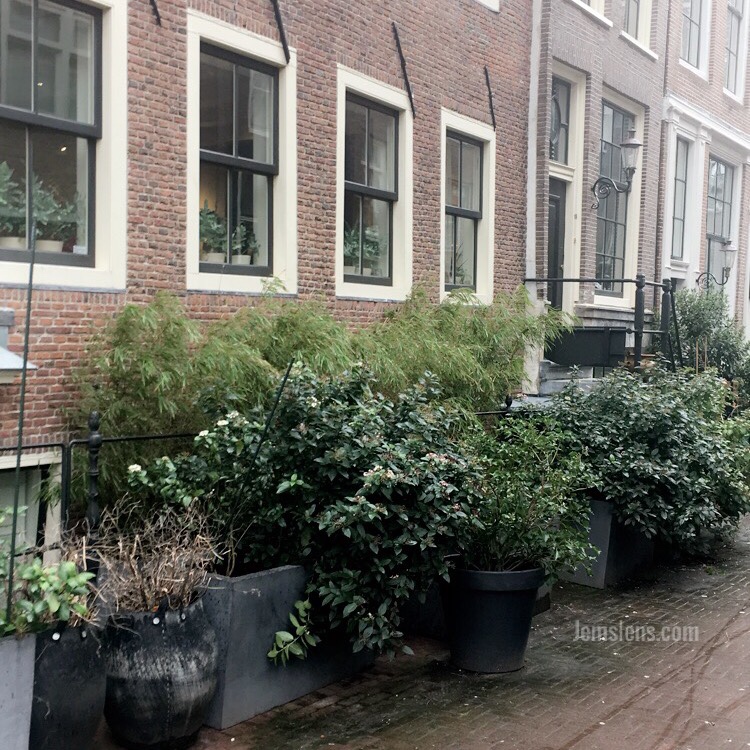 For our tour we met up at Dam Square and waited for everyone to arrive so the tour could begin.

Our tour guide was very polite and informative. He actually wasn’t from The Netherlands. I can’t remember for sure but I believe he was Canadian. If not Canadian, then he was from the U.S. Don’t ask, this is just how my brain works when it comes to memory.

He gave us a little background about him self and how he decided to venture out and study abroad. Some how he ended up being a tour guide in Amsterdam. He liked it and also liked that he was able to get away with working there without understanding Dutch.

The tour lasted about 2 hours.

At first I wondered what would we be doing that it would take so long but once it started, the time just flew by. We walked through the entire Red Light District. 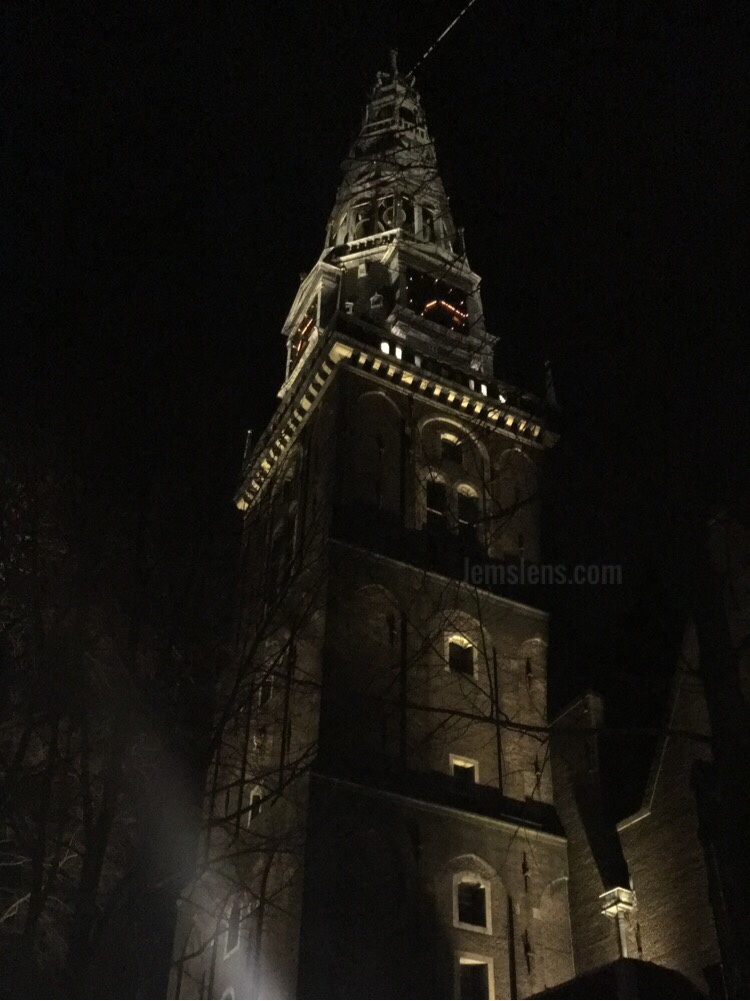 This was the only photo that was taken. The tour started in the late evening and it was already very dark outside and I knew that any photo I took wouldn’t be good quality.  I think this the tower of the “Oude Kerk” in the Red Light District. It was once a Catholic church but I believe it is now an art center.

We continued walking through the streets and passed by more bakeries for some reason, adult shops and bars.

Halfway through the tour the windows began to light up and you could see the women being displayed behind the glass. I already knew what went on there before booking the tour but I was still caught by surprise. Some things are just hard to get used to. I will say that the women were all very pretty and nicely dressed.

Of course by the end of the tour the streets were filled with drunken party-goers and men looking to make a purchase. It was time to call it a night.

Of course one last stop for dessert. 🙂

By the time we finished dessert, it was way after midnight so we had to take an uber back to the hotel.

It was time to rest up again because there was yet another adventure awaiting us the following day.